The who, what, when, where and how of Military Marriage Day. 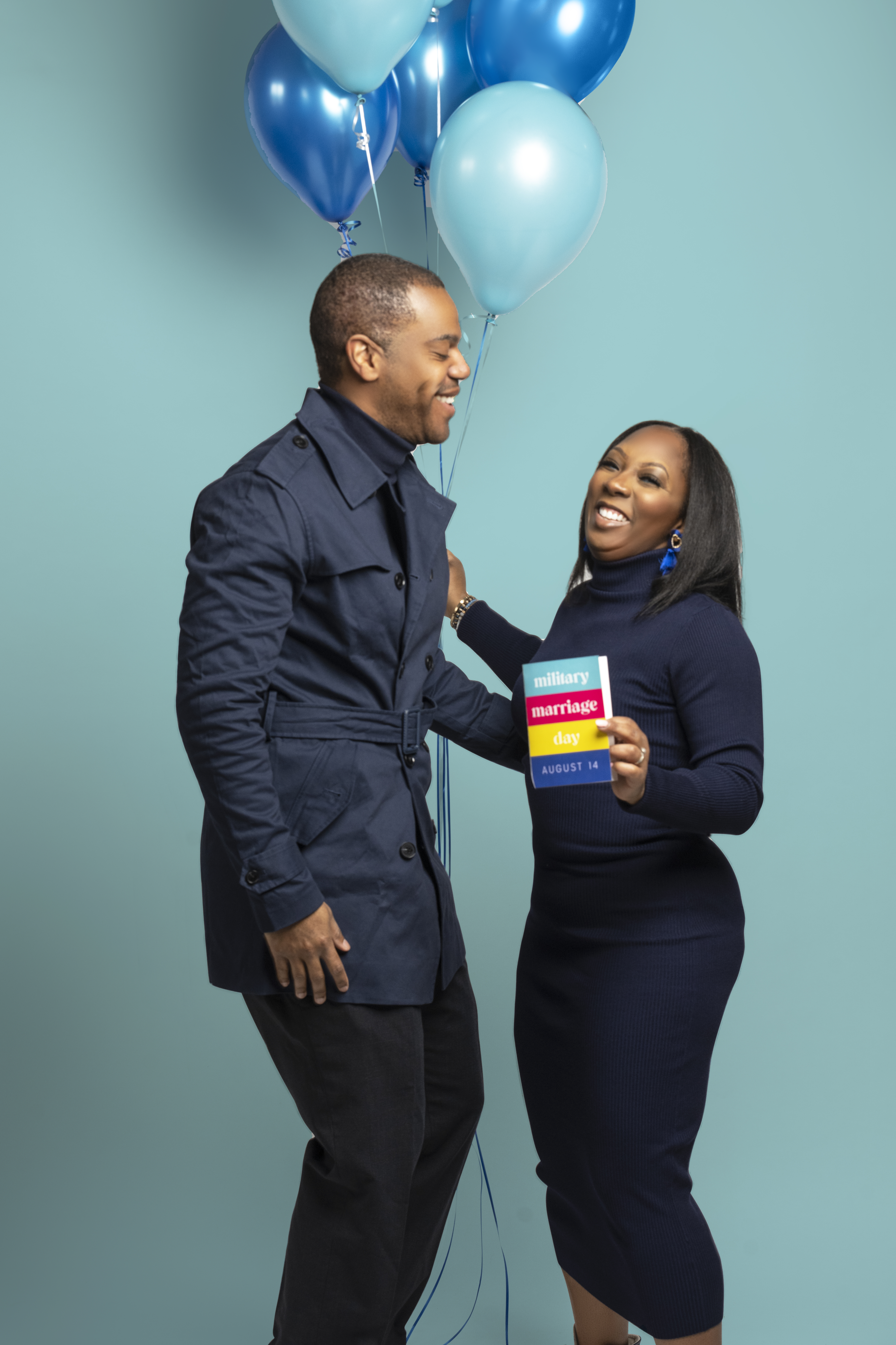 Military Marriage Day was founded and first celebrated in 2020. Founder, Bree Carroll started the initiative based on her platform to strengthening military marriage as the 2020-2021 Armed Forces Insurance Air Force Spouse of the Year. Carroll’s research and findings led her to shape the holiday in this way:

The most recent Blue Star Families Military Family Lifestyle Surveys report that “Time away from family” is holding steady as the top issue among active duty service members, spouses and veterans. In addition, the reports indicate that marital and relationship issues are among the Top 10 Stressors impacting the military families with higher margins for the veteran and reserve population.

Speculations surrounding the 2020 pandemic also impacted the holiday’s formation. The American Academy of Matrimonial Law (AAML) predicted that the impact to forced proximity due to COVID-19 quarantine would show a spike in divorce filings. Knowing that the military population is simply a cross section of our American population and typically trend with the overall marital or divorce stats, this became a concern. (Exceptions are seen with higher divorce rates at the end of service, when the active duty member is female or the members service requires longer than average deployments or a heavy use of weaponry.) In an effort to curb the predicted impact August 14, 2020 was selected to commemorate and establish Military Marriage Day to publicly honor and uphold military marriage and the value that it brings to our community and to our armed service missions.

In 2022 our goal is to obtain 51 Proclamations. One for each state and a Presidential Proclamation. 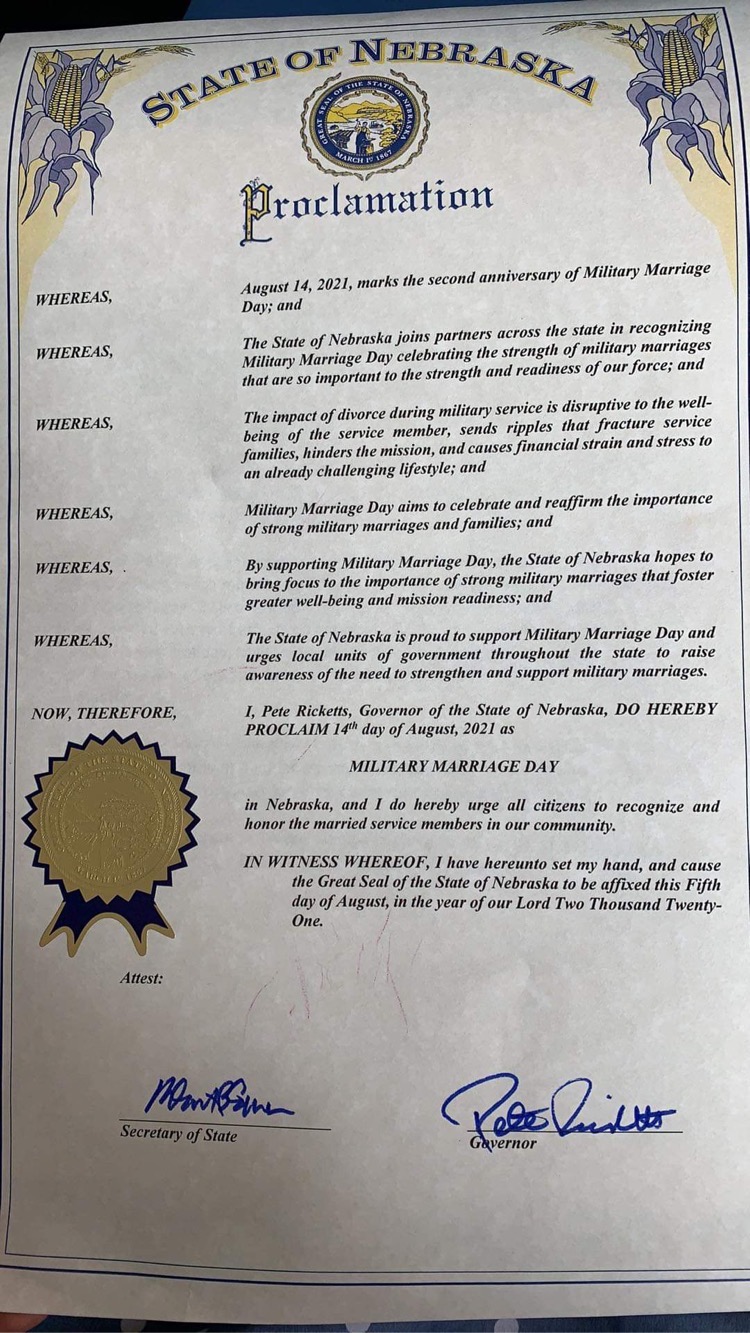 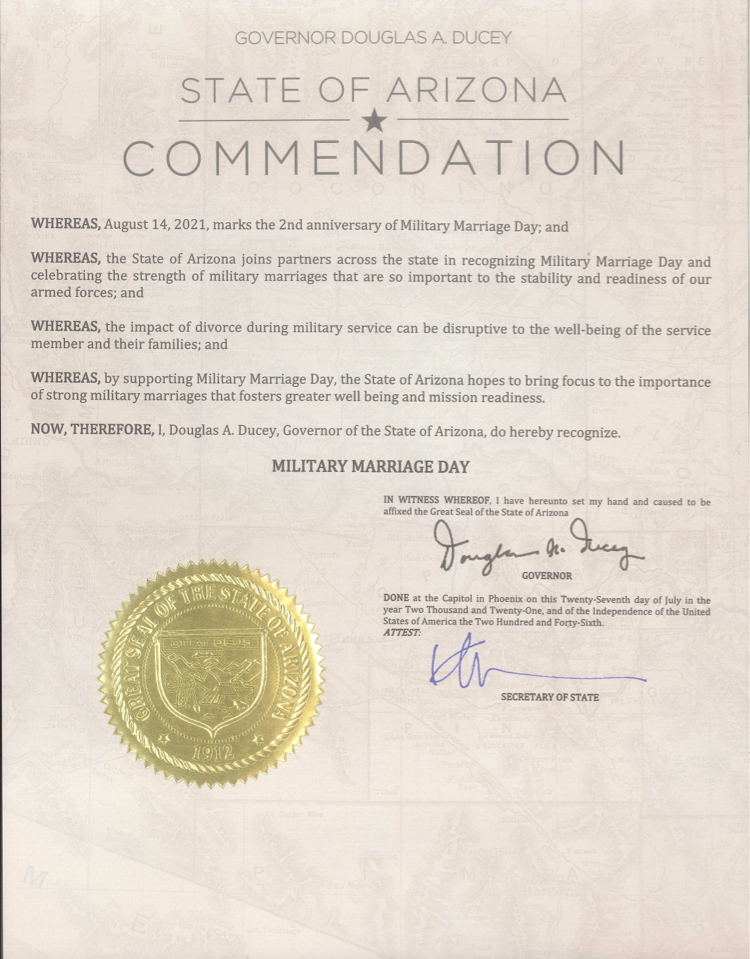 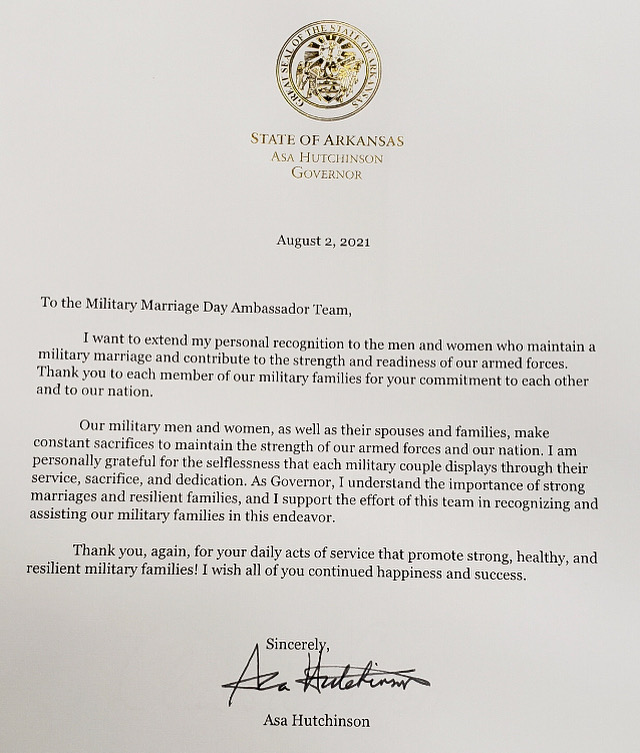 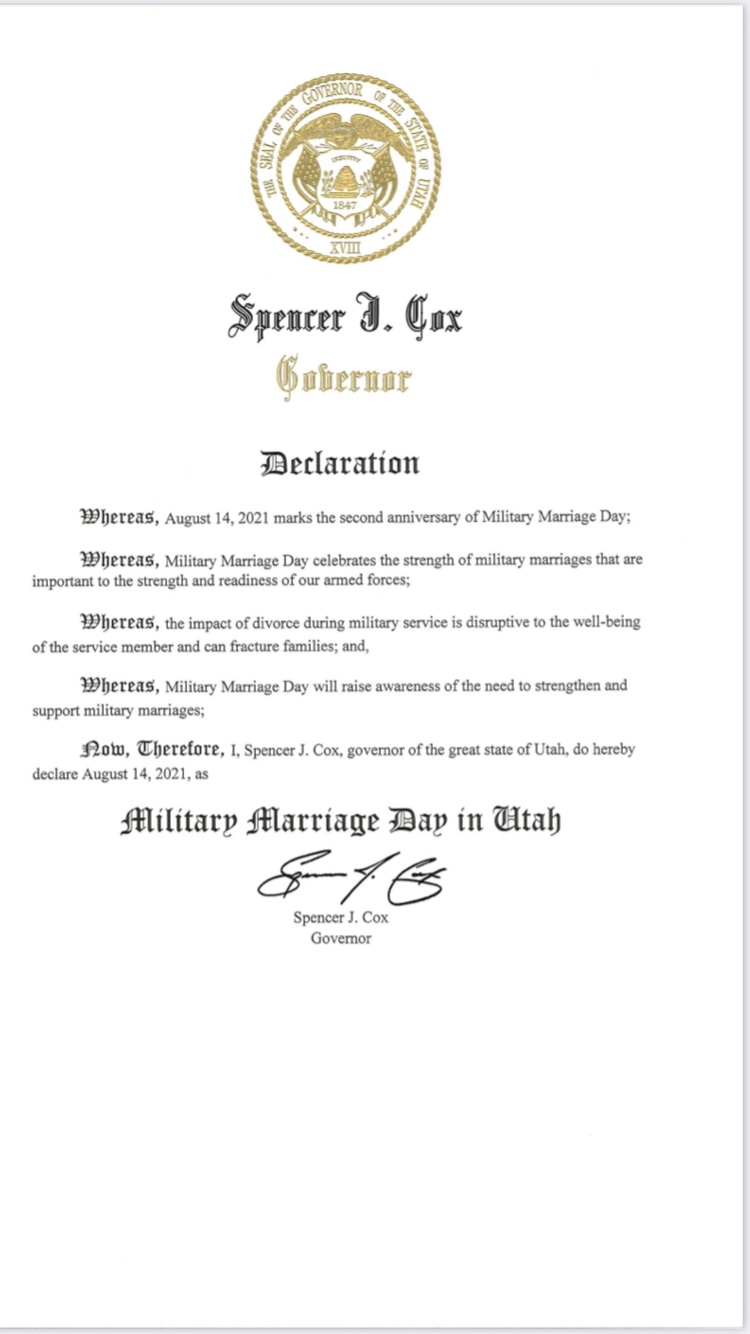 The mission, vision and values guide each years celebration theme and programming. 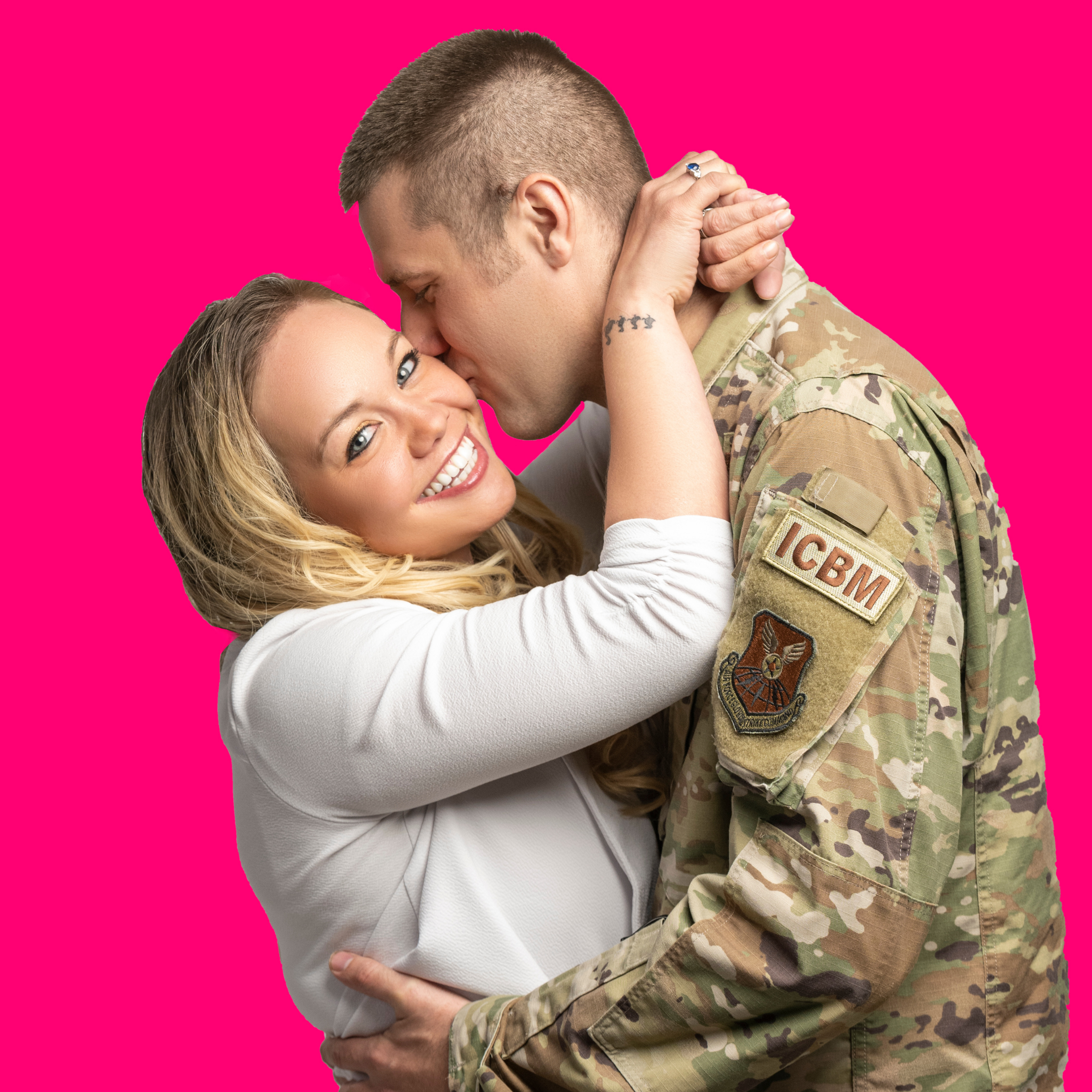 Celebrating both oath and vows of military couples nationally. 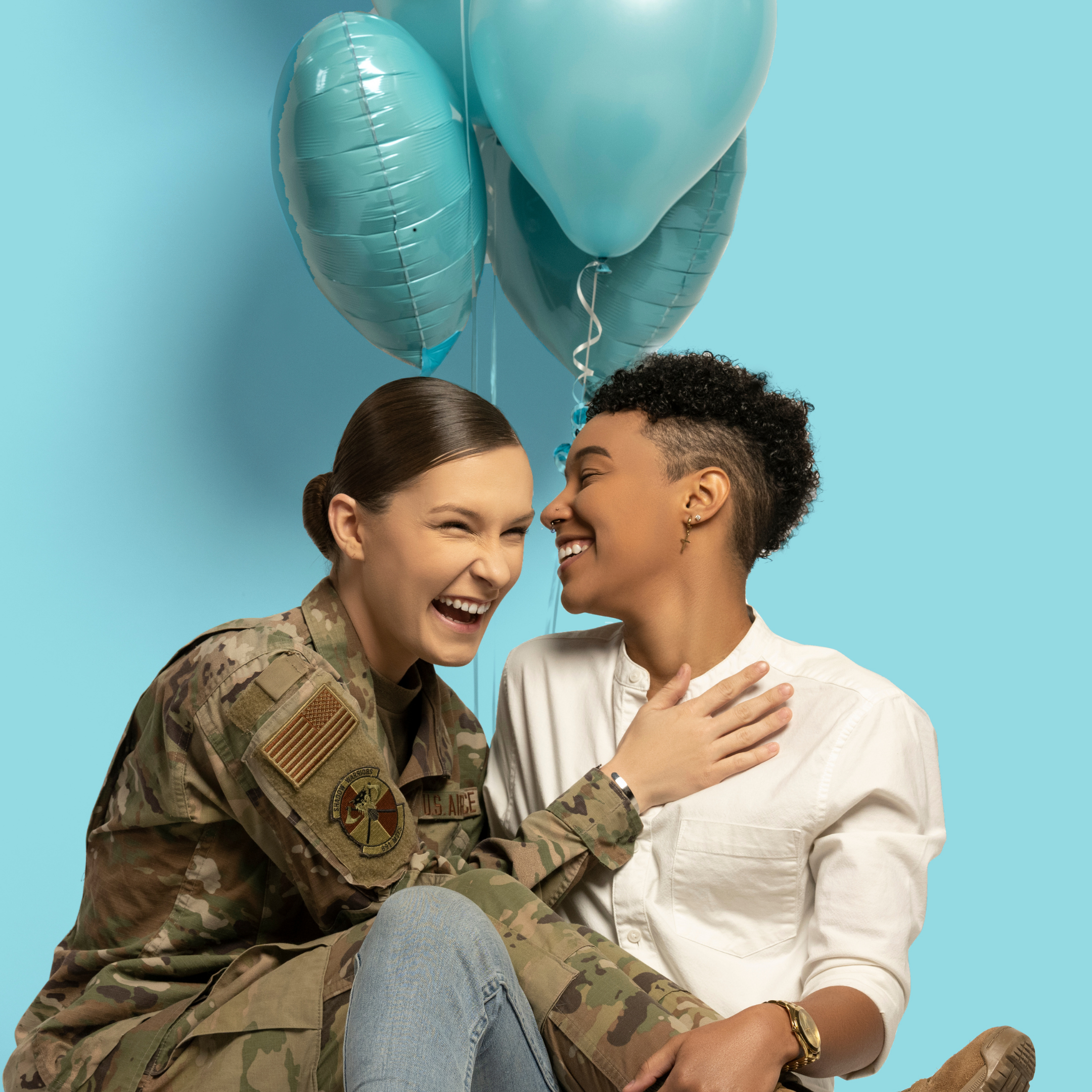 Building strong relationships through inspiring moments to bring greater growth and connection to all US military couples. 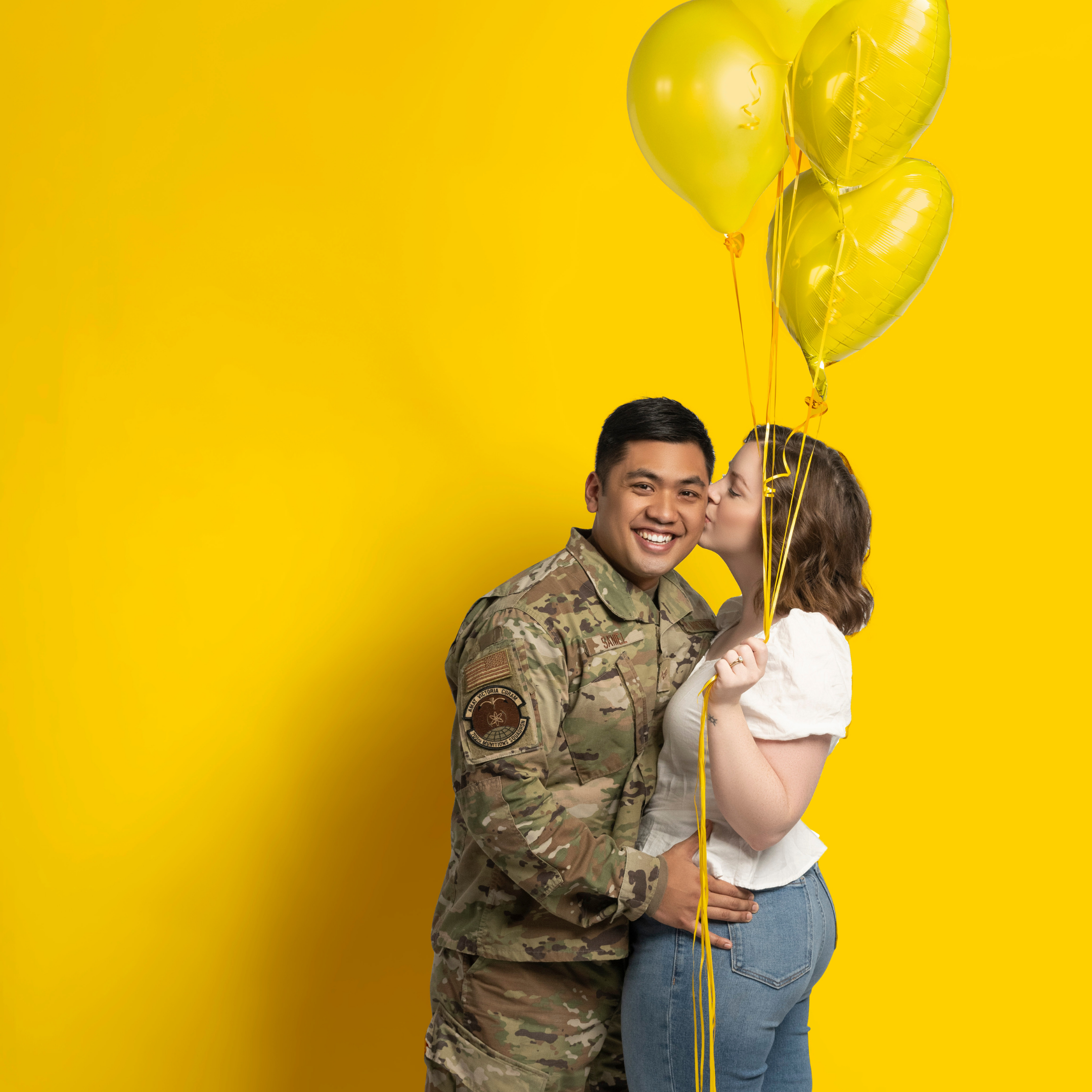 DIVERSITY as every marriage is uniquely beautiful

COMMUNITY as a necessary support for healthy marriages

INTENTIONALITY in strengthening and celebrating relationships

Enjoy prior year celebration videos and highlights from some of our favorite moments.

We can't wait until our next Military Marriage Day celebration! Let the countdown begin! 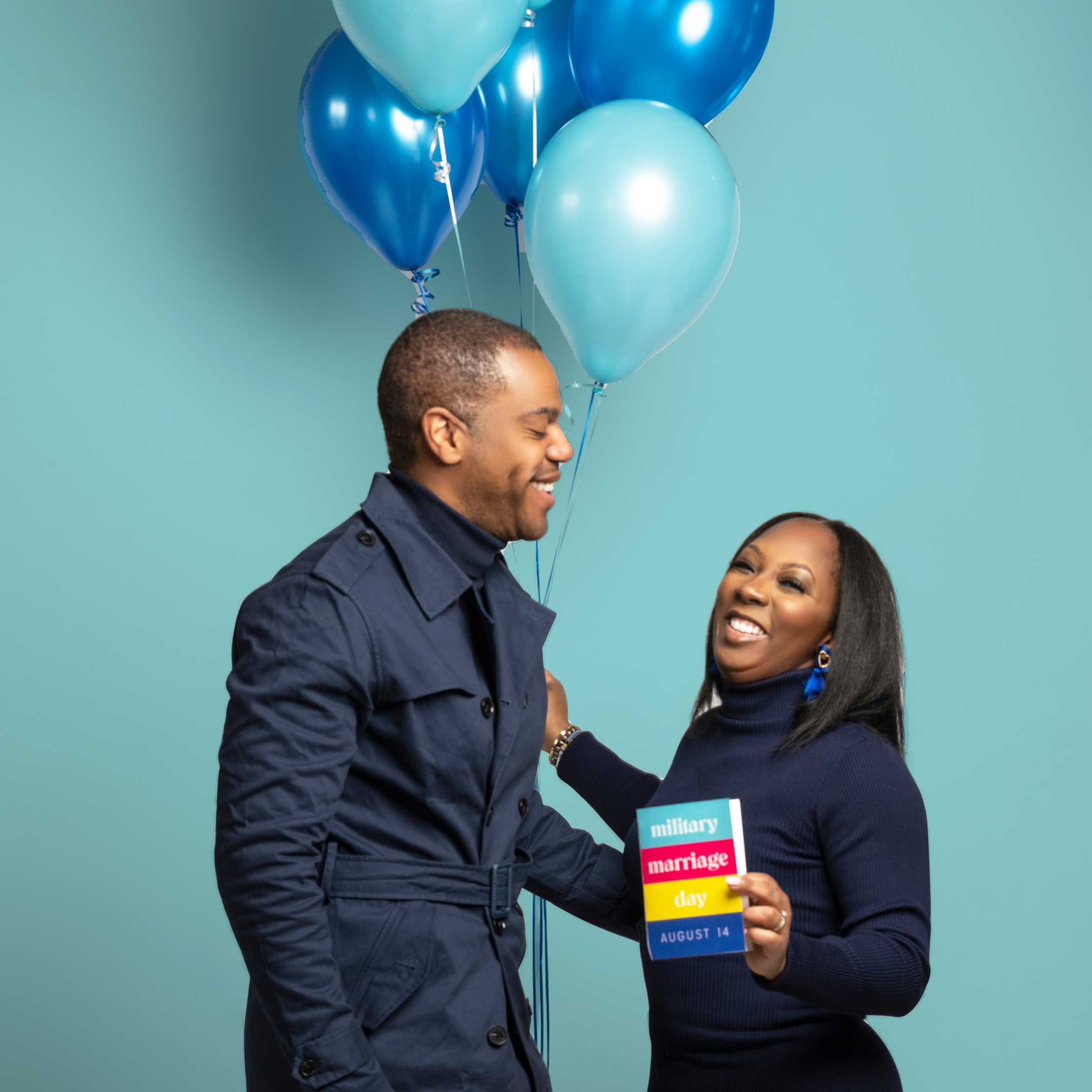